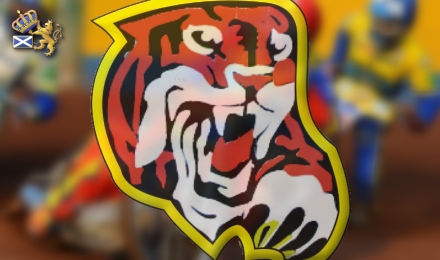 There were many happy supporters leaving Armadale tonight after a highly encouraging performance by the Scotwaste Monarchs, 53-40 winners over Mildenhall.

With four new faces in the team, and two particularly inexperienced riders, it looked like a difficult match against a team in good form recently.

In all honesty Mildenhall were quite disappointing, other than the excellent Legault, but this allowed the new Monarchs a chance to settle in. They certainly took it.

George Stancl and Kaj Laukkanen both scored paid 13, with Laukkanen taking to the circuit particularly well. Matthew Wethers gave another special display at reserve, and was the first to get the better of Legault.

Captaincy seemed to bring out the best in a very determined Deek, whose third ride win from the back was one of his best rides. His two minute exclusion in his last ride was a it harsh but he won't make that mistake again.

Andrew Tully is riding very well but handicapping himself with these poor starts.

And the young lads? Well what a start for Aaron, a paid win in heat two which delighted him, and rightly so. Young Kalle started by lifting and jumping off at the start of heat 4, but recovered to ride four laps.

He got better in every ride including some impressive second half outings. He's raw, but he's good!

The atmosphere on the terracing was first class, everyone appreciating what had been done to freshen up the team. It is not a solid team but it is an exciting one, and remember we are still missing the irreplaceable Daniele.

All the newcomers were welcomed warmly and as the winning team mixed with the fans at the end, there was a feeling that a new era had begun.