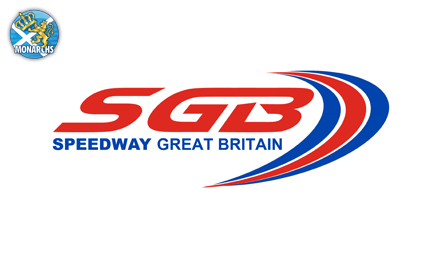 The BSPA AGM is now over for another year after a short session on the third day of the conference on Sunday morning.

Entering his sixth year as BSPA Chairman is our own chairman, Alex Harkess and he is joined on the Committee by vice chairman, Chris Van Straaten of Wolverhampton with George English of Newcastle, Rob Godfrey of Scunthorpe and Keith Chapman of King's Lynn completing the line up.

The Premier League will feature twelve teams in 2015 although the door has been left open for the next fortnight for Peterborough to bring the number up to 13. The League campaign will feature one home and one away match against each team with the top six going through to the Play-Offs

There will be a fairly radical change in the Play-Offs. Out goes the two mini leagues and instead the top two will go straight to the semi final with the third team meeting the sixth team and the fourth team meeting the fifth team in aggregate knock out quarter finals with the winners progressing to meet the top two in aggregate knock out semi finals.

The early season League Cup competition follows the same system as 2014 with Berwick, Glasgow and Workington in our group. The group winners and best runners up will progress to the semi finals.

The Knock Out Cup draw was made at the AGM and we will face Sheffield in the first round. Other ties feature Newcastle v Scunthorpe, Ipswich v Berwick, Rye House v Workington and if Peterborough join the league they will face Plymouth. If we make it past Sheffield we will race Redcar in the Quarter Final.

The Elite League will run with eight teams in 2015 with Eastbourne joining Birmingham as non starters in 2015. The eligibility for fast track riders has been marginally increased to bring the likes of Josh Auty, Ashley Birks and Adam Roynon into the equation.

One important change to note the points available for a home win. No longer will supporters leave the stadium feeling disappointed having won by only six as from now on home win by any margin will be awarded three league points.

With the AGM now over teams will be progressing with team building in the next few days.