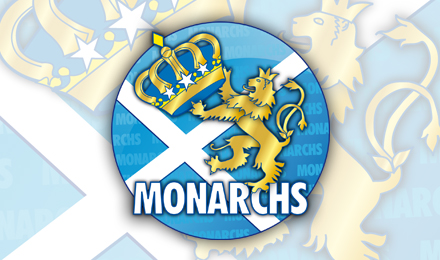 Having spent last Friday night looking back over the most successful on-track season in the club’s 66 year history, we are now looking forward to the 2015 season for which planning has of course already begun.

We will be running in the 2015 season, that decision has already been taken, and once again we expect to track an entertaining and talented team. However as we make preparations for that, we need to make it clear that in the coming season the club must reduce substantially the losses incurred over the past few seasons or else this promotion will not be in a position to continue in future years.

In common with most clubs in the sport we have lost money in the past season, and the directors once again had to inject a substantial amount of money to ensure that the bills and wages were all paid.

We are all too conscious that over the past few seasons our outstanding supporters have stepped in to play a huge part in keeping the club going, notably with a fighting fund in 2012 and assistance with the air fence in 2014, amongst other things. But speedway remains a very expensive sport to stage and from now on we need income and outgo to come close to matching.

This message does not need to be seen as all doom and gloom because the club directors believe it is possible to break even financially and have various initiatives planned to help us to balance the books. These will become clear in due course, though there is no intention to reduce the quality of Armadale Friday nights. The fans will have every chance to be involved and we again intend to track a team to be proud of.

Team announcements will follow soon and season ticket for 2015 will go on sale by the end of the month.