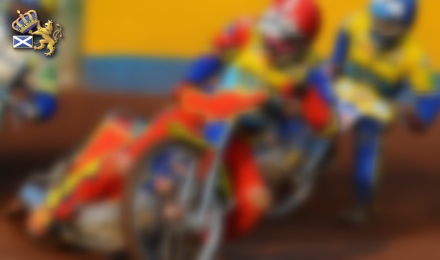 The Scotwaste Monarchs completed the aggregate win over Redcar in the Knockout Cup by winning at home by the same score as they had won at Redcar - 55-38.

It was a match with a fair amount of good racing, but punctuated by crashes and more delays than usual which stretched the match to over 2 hours.

With Andrew Tully missing Monarchs didn't have their usual power at reserve, though Sean Stoddart did score 6+1 and headed Gary Havelock in heat 11 until Havvy fell.

It was a bad night for Aaron Summers who failed to show his usual ability and scored just one point.

However the reliable William Lawson (15), Matthew Wethers (14) and Ryan Fisher (13) gave Monarchs a foundation for qualification.

James Grieves as ever was involved in some of the best heats, notably against Wethers (heat 7) and Sneddon (heat 12). Derek tried desperately hard to overcome his recent loss of form, with some success.

There was a good travelling support from Redcar and they kept up their support for the team, adding to the atmosphere.

Workington and Isle of Wight have still to race their quarter final - please ignore previous comments that Monarchs will face Workington.