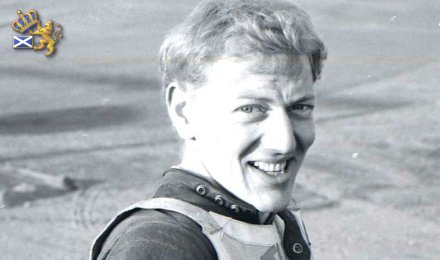 Brian started racing at Old Meadowbank alongside Brian Collins and Alex Hughson, and he also worked at both Meadowbank and White City on the track staff.

In all he rode 9 times for the Monarchs, scoring 15 plus 3 bonus, between 1965 and 1968. He was later a regular in the Berwick Bandits team in their early days.

Brian had two sons and a daughter, and had recently moved to Carnwath.