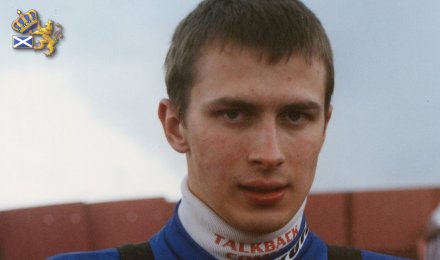 24 year old Polish rider Michal Rajkowski will start the 2009 season in a reserve berth for the Scotwaste Monarchs.

The signing of Rajkowski completes the Edinburgh lineup for the new season in which they will defend their Premier League title.

Rajkowski has been in UK speedway for the past two seasons, riding for Newport in 2007, then Belle Vue and Mildenhall in 2008.

He was particularly successful with Newport and scored 11 points in their colours on his only previous appearance at Armadale.

His efforts for the Wasps encouraged Belle Vue to take him into the Elite League last season, though he didn't hold his place and actually made his debut for Mildenhall against Monarchs last May.

It has been a hard winter for the league champions of 2008 with the enforced release of both the no. 1 and the team captain, riders who will be greatly missed on and off track, but the club's directors believe the team of 2009 will again be well placed to challenge for honours.