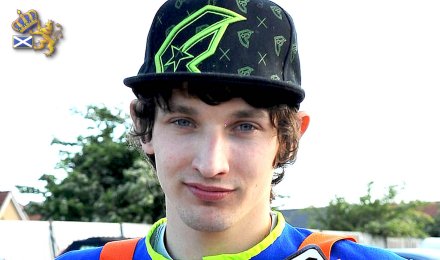 Craig Cook has been confirmed as the second 2011 Scotwaste Monarch to double up ? he will ride for Belle Vue when our commitments allow.

His doubling up partner hasn't been revealed. With home meetings on a Monday Craig will generally be available for these, and it is a big chance for this up-and-coming rider to speed up his Speedway education.

With Kevin Wolbert in a similar role at Birmingham, Sky TV matches should be even more interesting for us in 2011.