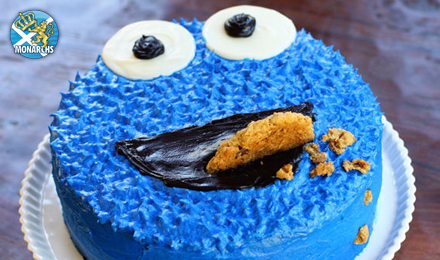 We'll have a few more Lions to join Ed at Armadale on Friday night but Leicester will not arrive as league leaders as the result at Redcar on Thursday night means that Workington are now top of the league with a 49 to 41 win at Redcar. The Comets are now the only team in the league to have won all their home matches.

The Lions have further problems with news on Thursday morning that Alex Edberg has not recovered sufficiently to allow him to take his place. The Lions have called up exciting young Ipswich prospect Adam Ellis. Adam won het two at Ipswich on Thursday night but failed to score in his remaining three rides as Ipswich scored a big win over Glasgow by 63 to 29.

Further bad news came from the Leicester camp on Thursday afternoon with the withdrawal of Magnus Karlsson with a shoulder injury. Initially the Lions put forward Micky Dyer as the guest replacement but he subsequently changed his mind and we await further news.

Craig Cook's southern tour with Belle Vue ended in the rain at Peterborough on Thursday evening so he'll have got home much earlier than expected and will be all the fresher for Armadale on Friday night.

Our beach party activities will get underway at quarter past six on Friday evening with the Scotwaste Monarchs congregating on our desert island for photographs. Bring your own camera! If you want a photo on our desert island with your favourite Monarch then you will have to be there by quarter to seven. Everyone who arrives in beach party dress with receive a gift at the admission gates.

The green sheet averages for July will see Craig Cook's average increasing to 9.90 which puts him ahead of everyone but Edward Kennett in the league. His increase is by far the biggest in the league. Jozsef Tabaka moves up to 5.29 and he is likely to fall back to reserve once Max Fricke gains an average after our away match at Glasgow on 7th July.

We hope to have some cookie monster cakes on sale in the T bar tomorrow. Supplies will be limited.