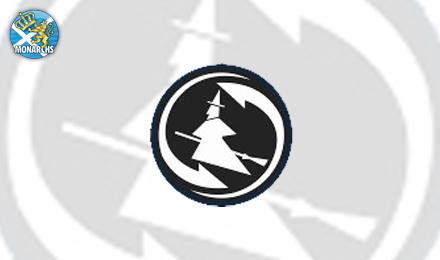 In a season that every match seems more important than the previous one we can look forward to another tough fixture at Armadale on Friday when Ipswich Witches are the visitors in the first leg of the League Cup semi-final.

The second leg is confirmed for Foxhall Heath on 25th July with the League matches being put back into September.

Ipswich were slow starters to the season with their new number one, Ben Barker, not hitting the heights expected but since he has got back into his winning ways the Witches season has taken off. A draw at Newcastle has since been followed by an impressive win at Workington on Saturday night, the first visitors to down the Comets this season at Derwent Park. Rain on Sunday afternoon perhaps prevented another win for them at Glasgow.

The Witches are solid all the way down their team and we witnessed on Friday night what Adam Ellis is capable of although new averages will see Cameron Heeps move into the team with, the recently unavailable Richie Hawkins falling to reserve. Let’s hope that we can build up a sizable lead to take south at the end of the month.

Over in Poland on Sunday Claus Vissing was racing for Krosno in their away match at Krakow. Claus scored 9 from his five races and couldn’t prevent the Wolves going down to defeat by 51 to 39. Things could have been better if our old friend Tobias Busch had not crashed in his third race and was withdrawn from the meeting with concussion.

Jozsef Tabaka believed that he was going to have his first meeting in Poland this season. He got a late call up on Thursday from his team, Lodz, and made hasty arrangements, which proved more difficult than normal due to the lateness of the call, to return home in time for the match only to find out, once all the bookings were made, that he wasn’t required after all.