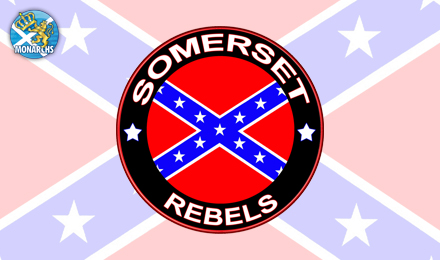 ON A KNIFE EDGE

The biggest ever advance sale of tickets for a team match at Armadale suggests that we can expect a bumper crowd for Friday night Knock Out Cup tie with Somerset. Of course those that attended the match between the two teams a fortnight ago already know what a great encounter these two teams produce.

Claus Vissing has declared himself fit for the meeting after riding in the Danish Superleague on Wednesday evening. He scored seven from his seven races but failed to finish in his first three. He reported being a little sore after the meeting but expects that the further forty eight hours of rest would help greatly.

Despite additional days of rest for Josh Bates he will not be fit to ride at Armadale or Leicester this weekend although he does intend to ride in Mildenhall’s match at Buxton on Sunday to test his fitness. Coming in at reserve for the Scotwaste Monarchs on Friday will be Buxton’s Liam Carr. Liam has made great strides over the past few weeks and is a big scorer now in the National League.

If there is a draw on aggregate after heat 15 on Friday then the tie will be replayed.

A number of Somerset riders were in action on Thursday evening. Jason Doyle guested in place of Ben Barker for Ipswich at Sheffield and dropped just one point. It looks like Barker could be out for the season with a back injury. Ipswich drew that match so their matches against us next month will prove vital in deciding if either of us will reach the top two in the league table.

Down at Swindon Nick Morris scored 7 and two bonus for the home team and for the visitors, Poole, Josh Grajczonek scored 8 and a bonus. A good night for both Rebels.

Looking ahead to Saturday Leicester have made team changes and have dropped Kauko Nieminen, who was injured anyway, and James Sarjeant and brought in Linus Eklof and Simon Nielsen. Saturday is a must win for Leicester if they are to make the play-offs and a must win for us if we are going to top the league table at cut off time.

It’s Cookie Night on Friday at Armadale and we’ll have Cookie cakes on sale in the T Bar.