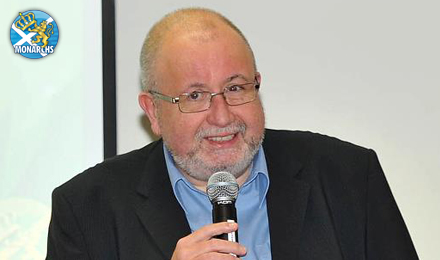 GREETINGS FROM UNCLE B (LVII)

Well, the weather got the better of us last Friday and our first Premier League fixture of the season had to be postponed. When I arrived at the track about 3pm there was a little mist but an hour later it had lifted and there was no hint of the rain to come.

So that means our trip to Ipswich this Thursday sees us going for nine in a row! In early October last year, I'll remind you, we beat the Witches by eight points in the Play-offs thanks to a five ride paid maximum from Craig Cook and paid 17 from out captain Derek and there's no reason why we can't repeat that! I'm looking forward to the drive. On the way down breakfast here and lunch there and then check in to my favourite budget hotel! It'll be an early start for me on Friday morning in order to get to Armadale at a reasonable time! I'll be stoking up with the buffet breakfast and that should keep me going! That reminds me that someone told me there are heavy roadworks near Wetherby. So if your going down by the east route it might be worthwhile finding out.

Scunthorpe are the visitors on Friday but they'll be without their number one Anders Mellgren who is out for six weeks with a fracture of his spine. The Scorpions are going to be a bit of an unknown quantity. They finished bottom of their section of the League Cup but are at the moment top of the Premier table! Their trump card could certainly be Ryan Douglas who is turning in some high scores these days.

What with the rain-off, there's not much to report. Few of you were hanging around to speak to me and even Ed the Monarch decided it was too wet to make an appearance! I don't suppose there is a lot of rain on the Serengeti! So let's hope for a dry match this week and a winning start to our home league campaign. And while I'm here, why don't you take advantage of the reduced price of the hospitality package. Be a VIP for the evening and enjoy all that the NEW Armadale experience has to offer! You won't be disappointed.

I look forward to seeing you in the dry on Friday so, until then, take care and be good!