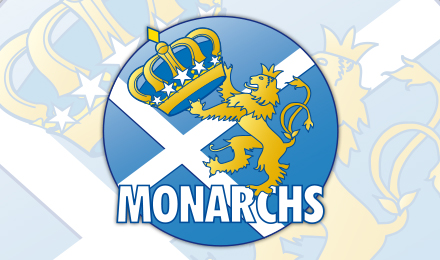 The British Speedway promoters Association have today released the fixture list for the 2016 season but the opening date and event at Armadale will be announced shortly.

The Edinburgh Speedway directors, celebrating thirty years in charge of the Club, met on Wednesday evening to finalise plans for a special event to open the season. Full details will follow in a special press release.

The defence of our League Cup will start away from home with a very difficult task at Ashfield on 3rd April and the defence of the league title will start at home on 22nd April against Workington, one of the League's strongest teams in 2016.

The one that got away in 2015, the Knock Out Cup will start with a tie against Plymouth over the weekend of 13th/14th May.

In all the fixture list shows 12 home league matches, 2 League Cup matches and one Knock Out Cup match. Hopefully progress in all these competitions will bring more fixtures to Armadale in 2016.

Season tickets remain on sale for 2016 and can be purchased by following the link on the home page of this website.